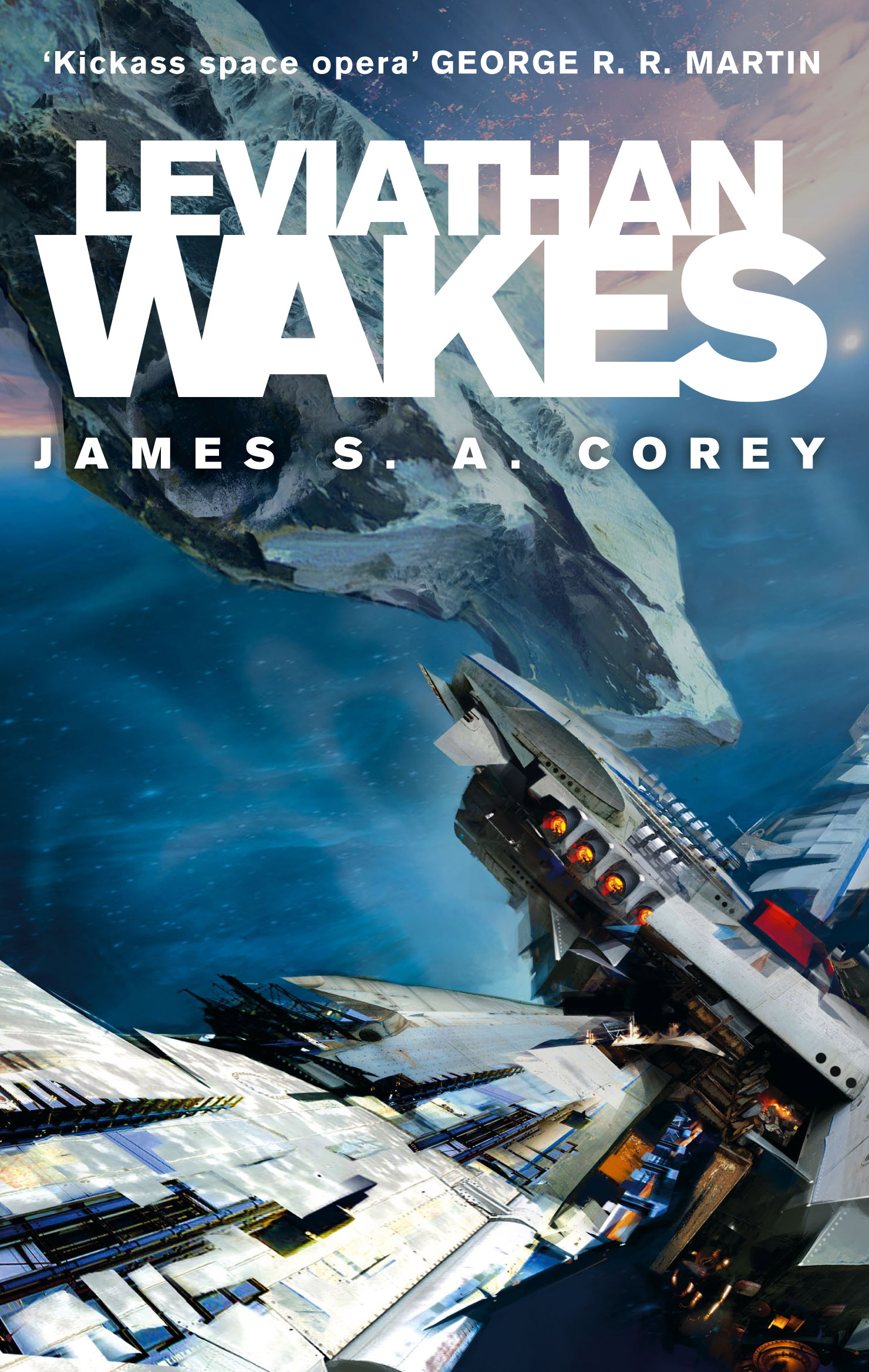 The start of the Expanse series - a fast-paced and thoroughly gripping new space adventure.

Humanity has colonised the planets - interstellar travel is still beyond our reach, but the solar system has become a dense network of colonies. But there are tensions - the mineral-rich outer planets resent their dependence on Earth and Mars and the political and military clout they wield over the Belt and beyond.

Now, when Captain Jim Holden's ice miner stumbles across a derelict, abandoned ship, he uncovers a secret that threatens to throw the entire system into war. Attacked by a stealth ship belonging to the Mars fleet, Holden must find a way to uncover the motives behind the attack, stop a war and find the truth behind a vast conspiracy that threatens the entire human race.

Praise for Leviathan Wakes: Book 1 of the Expanse

"It's been too long since we've had a really kickass space opera. LEVIATHAN WAKES is interplanetary adventure the way it ought to be written, the kind of SF that made me fall in love with the genre way back when, seasoned with a dollop of horror and a dash of noir. Jimmy Corey writes with the energy of a brash newcomer and the polish of a seasoned pro." - George R.R Martin

"A winning blend of old-school space opera and modern sensibility... Corey combines no-nonsense storytelling with hard-boiled dialogue as the novel races to a truly cosmic ending. An excellent start to a promising new series." - The Telegraph

"If you love tales packed with worldbuildy details like how humans cored asteroids, pumped them full of atmosphere, and spun them up for gravity's sake, then you'll love this novel to pieces." - io9

"One of the best opening volumes to an SF series in recent memory, one of the most entertaining novels I've read in 2011 and a novel that only has me hungry for more in the series. This is a Space Opera I want to see more of on the shelves." - SFF World

James S. A. Corey is the pen name of Daniel Abraham and Ty Franck. In addition to writing the novels and short stories of The Expanse, they wrote and produced the television series of the same name. Daniel lives with his family in the American southwest. Ty will tell you where he lives when and if he wants you to come over. 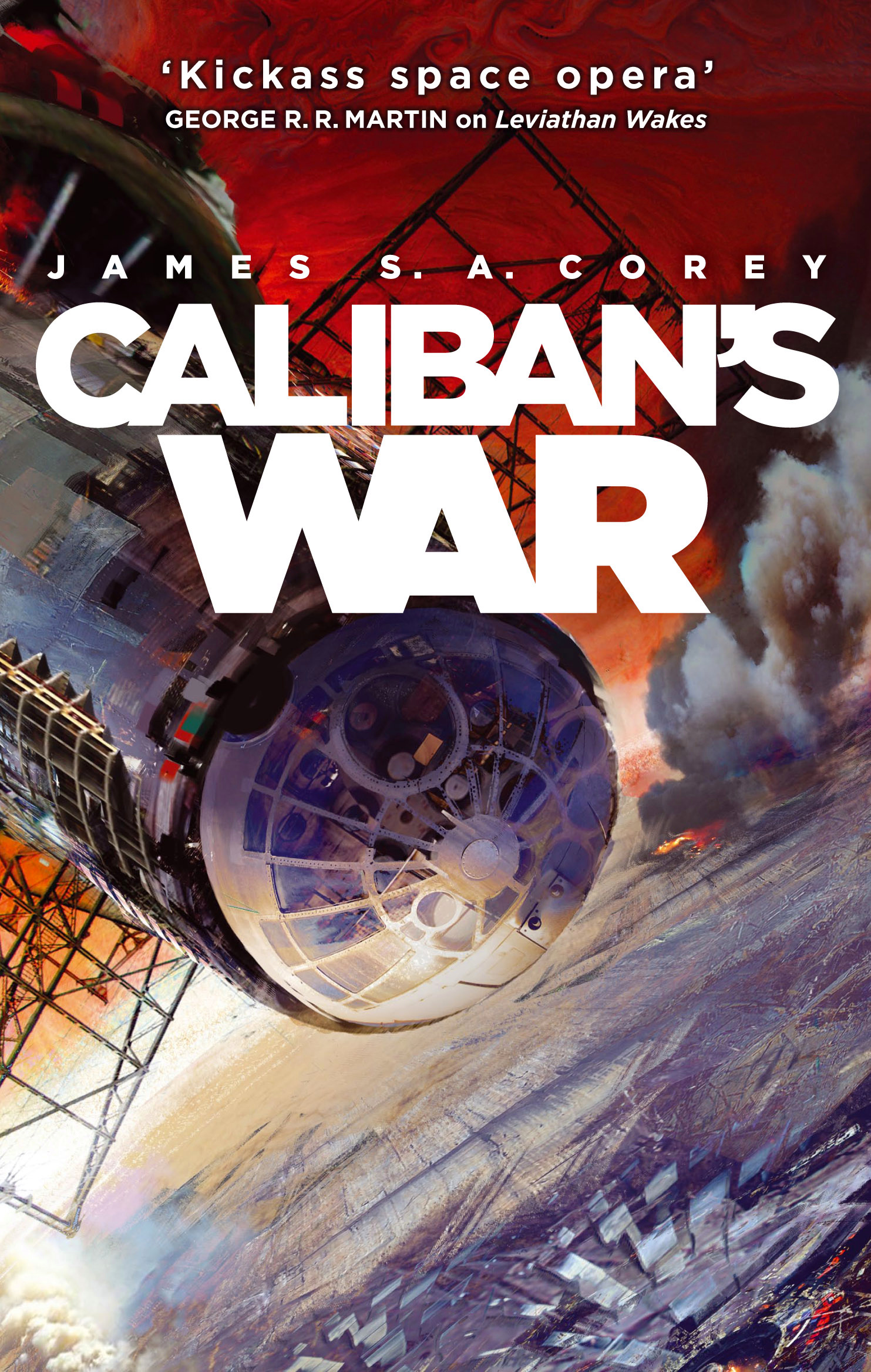 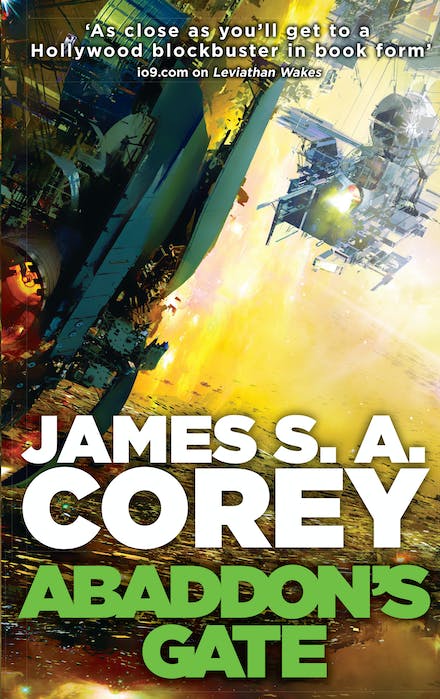