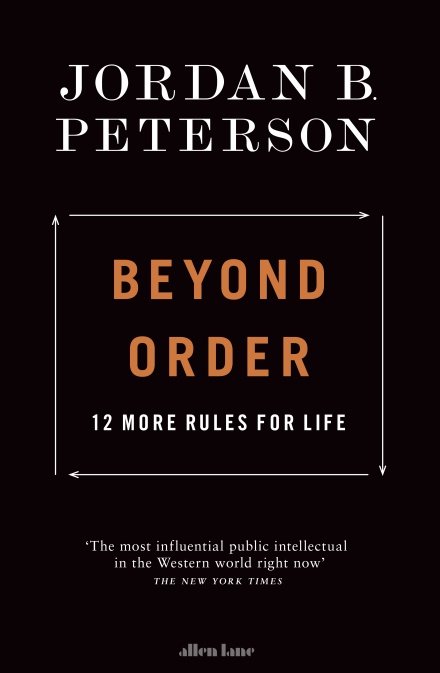 The long-awaited sequel to 12 RULES FOR LIFE, which has sold over 5 million copies around the world

In 12 Rules for Life, acclaimed public thinker and clinical psychologist Jordan B. Peterson offered an antidote to the chaos in our lives: eternal truths applied to modern anxieties. His insights have helped millions of readers and resonated powerfully around the world.

Now in this much-anticipated sequel, Peterson goes further, showing that part of life's meaning comes from reaching out into the domain beyond what we know, and adapting to an ever-transforming world. While an excess of chaos threatens us with uncertainty, an excess of order leads to a lack of curiosity and creative vitality. Beyond Order therefore calls on us to balance the two fundamental principles of reality - order and chaos ­- and reveals the profound meaning that can be found on the path that divides them.

In times of instability and suffering, Peterson reminds us that there are sources of strength on which we can all draw: insights borrowed from psychology, philosophy, and humanity's greatest myths and stories. Drawing on the hard-won truths of ancient wisdom, as well as deeply personal lessons from his own life and clinical practice, Peterson offers twelve new principles to guide readers towards a more courageous, truthful and meaningful life.

"A sui generis kind of personal trainer for the soul.... It's a good thing that there's space on the self-help shelves for a book as bracingly pessimistic as this one... Peterson offers an invaluable reminder that we're finite and inherently imperfect" - Oliver Burkeman, Guardian (Book of the Week)

"Full of sensible, humane advice, and shows he is still very much on top... The book is a validation of his own role; as he observes, being able to articulate what many people instinctively feel but can't articulate is a valuable role for a public intellectual" - Melanie McDonagh, Evening Standard

"Most immediately interesting for its account of what happened to the author in the past year... All this is related with remarkable equanimity... The book contains the most lucid and touching prose Peterson has written" - James Marriott, The Times

"In telling us that life is suffering (as all major religions do) and that the goal is to find meaning rather than happiness, he does have something to say. ... wisdom combined with good advice. Peterson is at his best when telling stories of his clinical practice - he comes across as an empathetic non-judgmental listener" - Suzanne Moore, Telegraph

"More trenchant life advice from the bestselling author of 12 Rules for Life... bound to be a bestseller" - The Times

"Reliably thought-provoking, often engrossing ... Peterson has a sharp eye for the vagaries of human nature, and he can be a compelling storyteller, especially when narrating his own experiences and those he has observed from life. There is a fair amount of wisdom in Beyond Order, of the kind that used to be called common sense" - Jenny McCartney, UnHerd

"For a generation that has lost its faith in religion and politics, Peterson is one of notably few prominent figures willing to confront the most fundamental questions of existence: What's the point of being alive? What kind of personal journey endows our existence with meaning?" - Helen Lewis, The Atlantic

"Part quest, part adventure, part lecture and part polemic... There's masses of passion, masses of wisdom and a deep, deep yearning for us all to seek the beauty, truth and meaning Peterson has sometimes glimpsed and is desperate for us to find. He has had tens of thousands of letters from people who say he has helped them to find it. How many writers can say they have done that?" - Christina Patterson, Sunday Times

"[Peterson is] enlightening as a clinical psychologist... Peterson's rules are an attempt to locate people within society, to acknowledge the systems and structures that have long existed and, instead of seeking to tear them down, encourage his readers to find their most functional position within them" - Andrew Anthony, Observer

Dr. Jordan B. Peterson is the bestselling author of 12 Rules for Life, which has sold more than five million copies worldwide. After working for decades as a clinical psychologist and a professor at Harvard and the University of Toronto, Peterson has become one of the world's most influential public intellectuals. His YouTube videos and podcasts have gathered a worldwide audience of hundreds of millions, while his book tour reached more than 250,000 people in major cities around the globe. With his students and colleagues, Dr. Peterson has published more than one hundred scientific papers, and his 1999 book Maps of Meaning revolutionized the psychology of religion. He lives in Toronto, Ontario with his family. 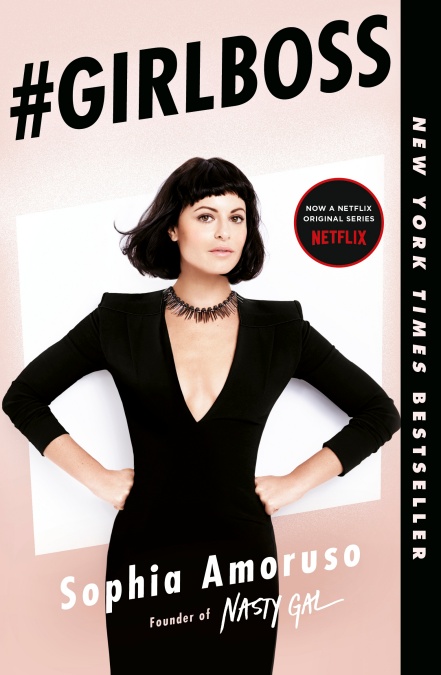 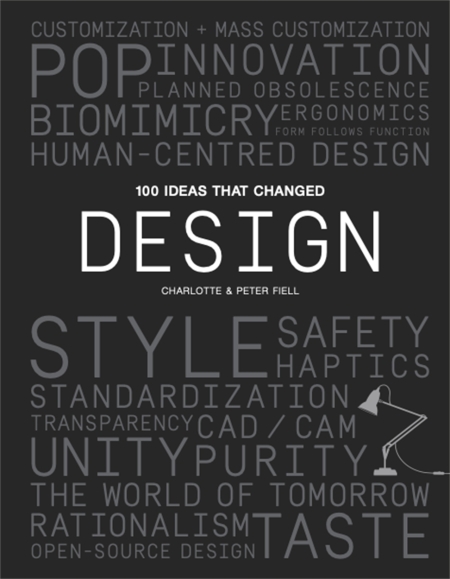 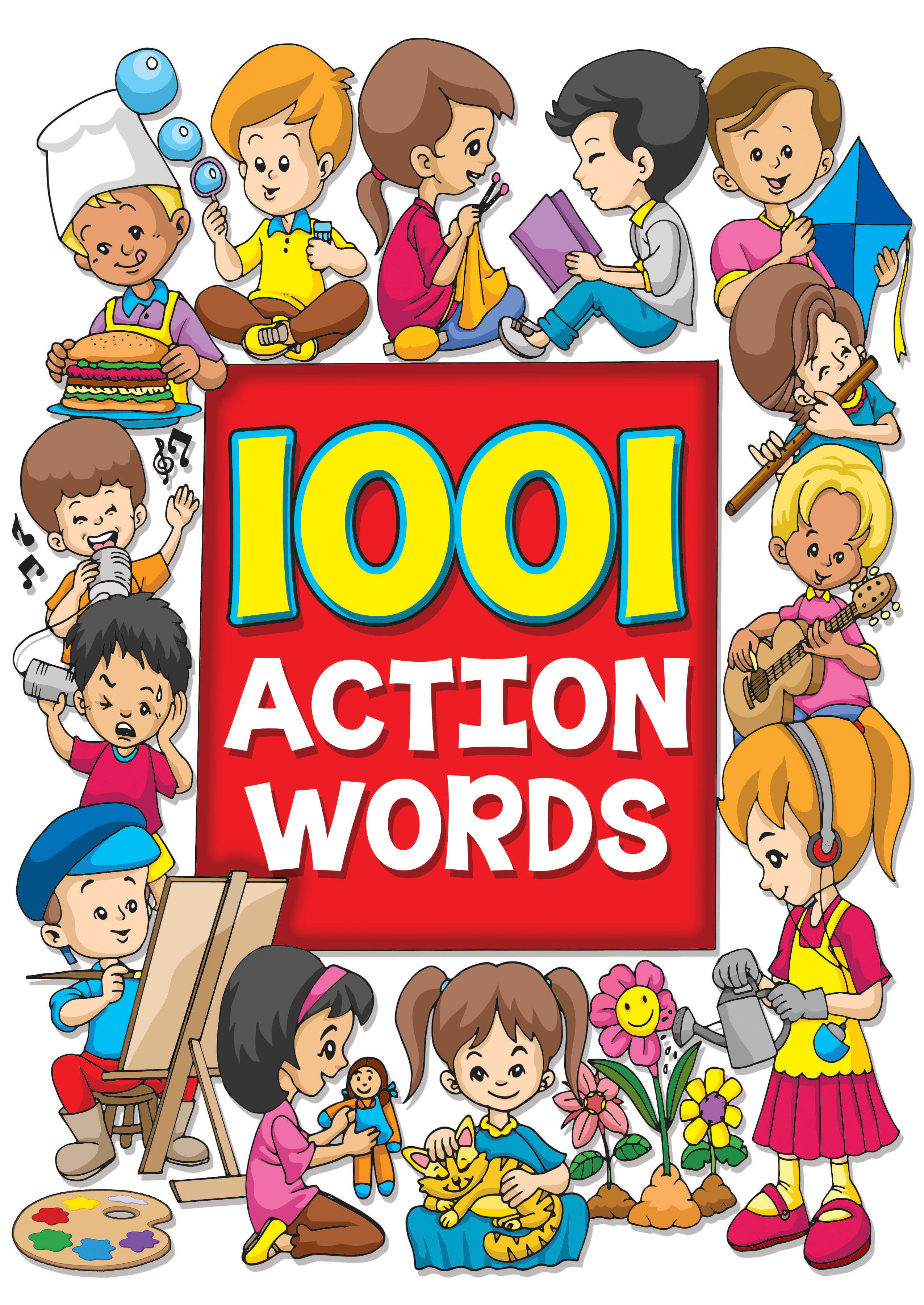 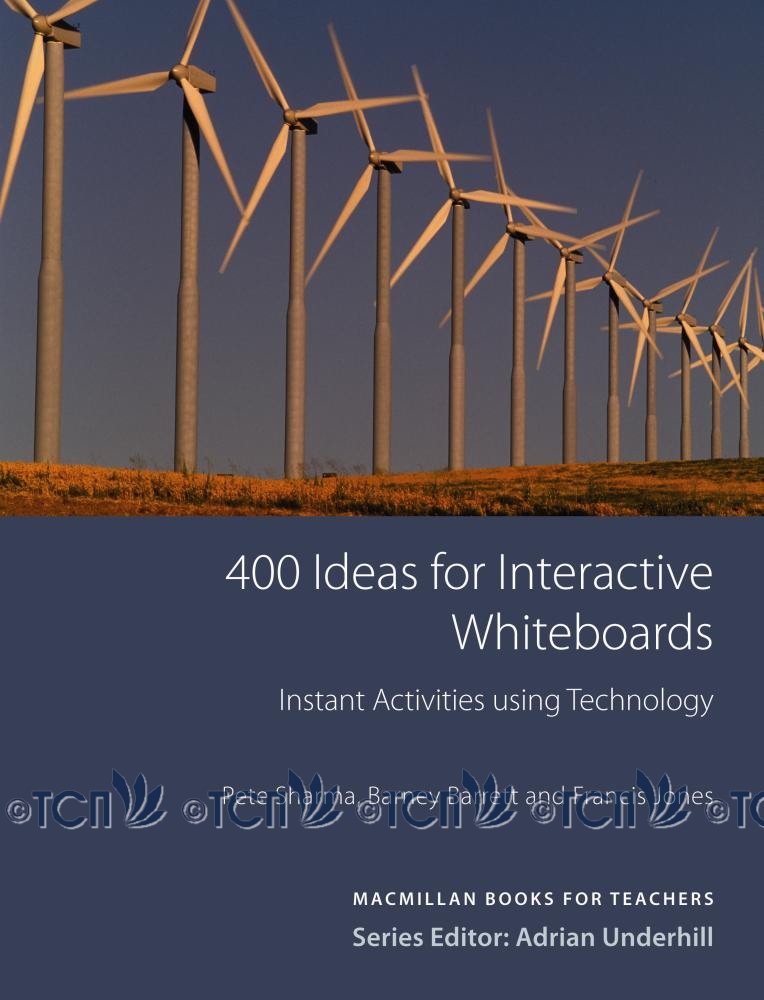 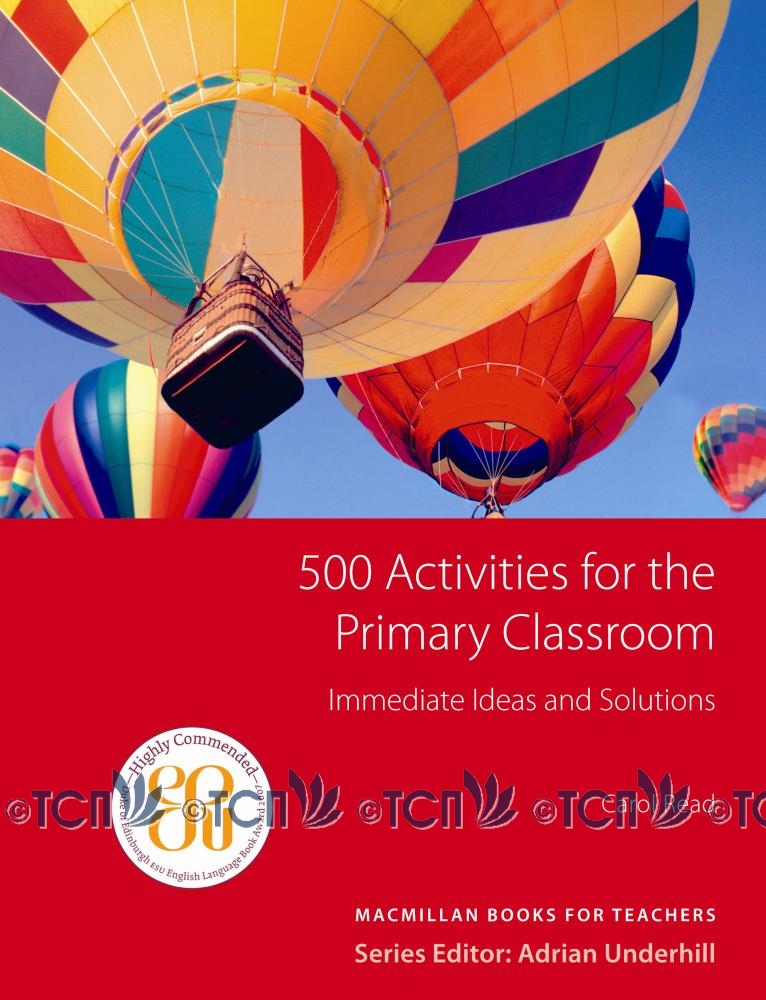 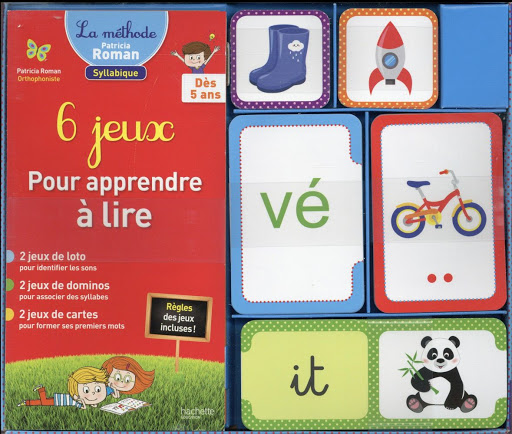 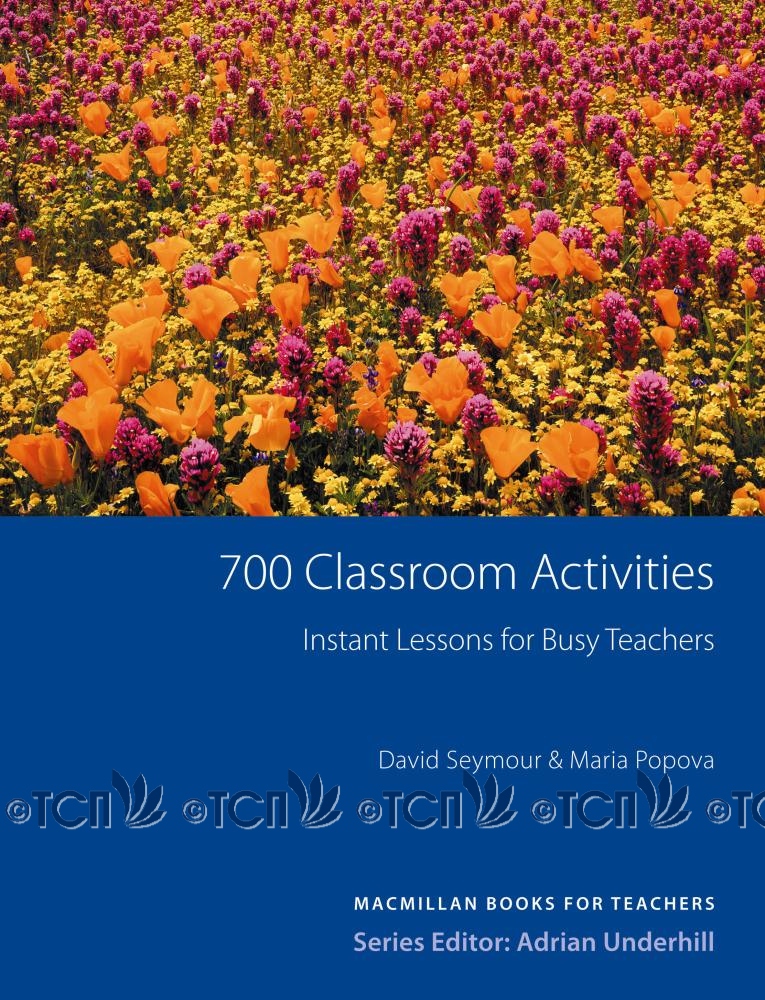 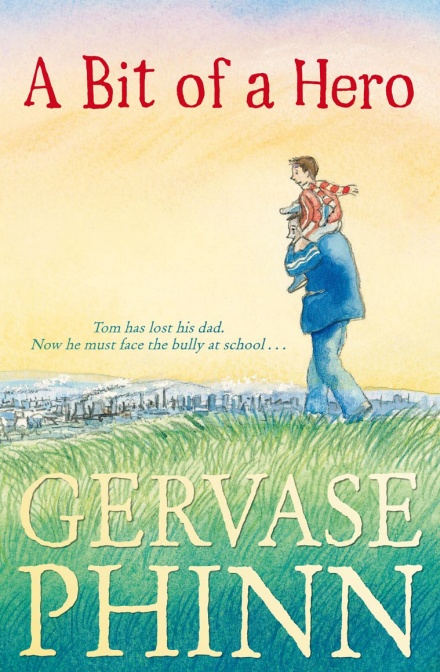