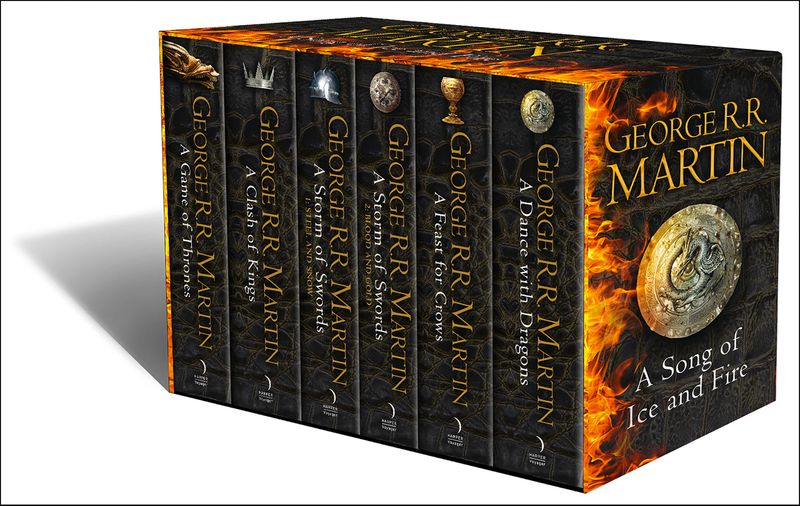 Серія: A Song of Ice and Fire

The complete box set of George R R Martin’s internationally bestselling series A SONG OF ICE AND FIRE, the greatest fantasy epic of the modern age.

George R.R. Martin’s A Song of Ice and Fire series has set the benchmark for contemporary epic fantasy. Labelled by Time magazine as one of the top 100 most influential people in the world, Martin has conjured a world as complex and vibrant as that of J.R.R. Tolkien’s, populated by a huge cast of fascinating, complex characters, and boasting a history that stretches back twelve thousand years.

A GAME OF THRONES

A CLASH OF KINGS

A STORM OF SWORDS, 1: STEEL AND SNOW

A STORM OF SWORDS, 2: BLOOD AND GOLD

A FEAST FOR CROWS

A DANCE WITH DRAGONS

"Of those who work in the grand epic fantasy tradition, Martin is by far the best" - Time Magazine

"Colossal, staggering… Martin captures all the intoxicating complexity of the Wars of the Roses or Imperial Rome" - SFX

"The sheer-mind-boggling scope of this epic has sent other fantasy writers away shaking their heads… Its ambition: to construct the Twelve Caesars of fantasy fiction, with characters so venomous they could eat the Borgias" - Guardian

George R.R. Martin is the author of fifteen novels and novellas, including five volumes of A Song of Ice and Fire, several collections of short stories, as well as screenplays for television and feature films. Dubbed ‘the American Tolkien’, George R.R. Martin has won numerous awards including the World Fantasy Lifetime Achievement Award. He is an Executive Producer on HBO’s Emmy Award-winning Game of Thrones, which is based on his A Song of Ice and Fire series. He lives in Santa Fe, New Mexico. 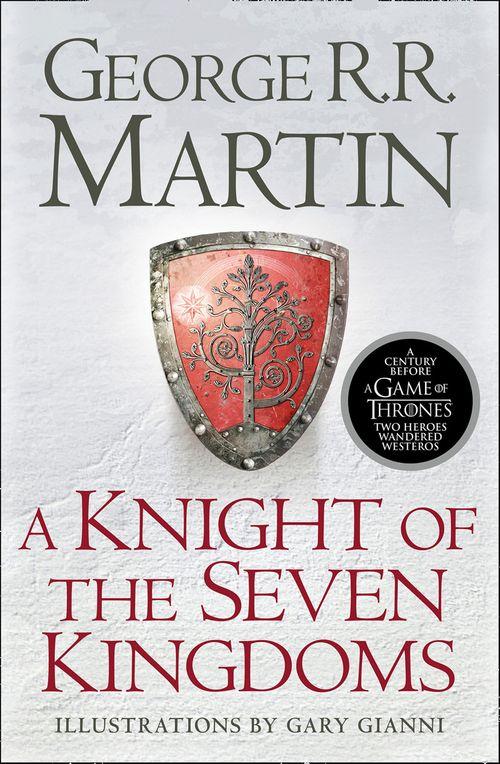 A KNIGHT OF THE SEVEN KINGDOMS: Being the Adventures of Ser Duncan the Tall, and his Squire, E 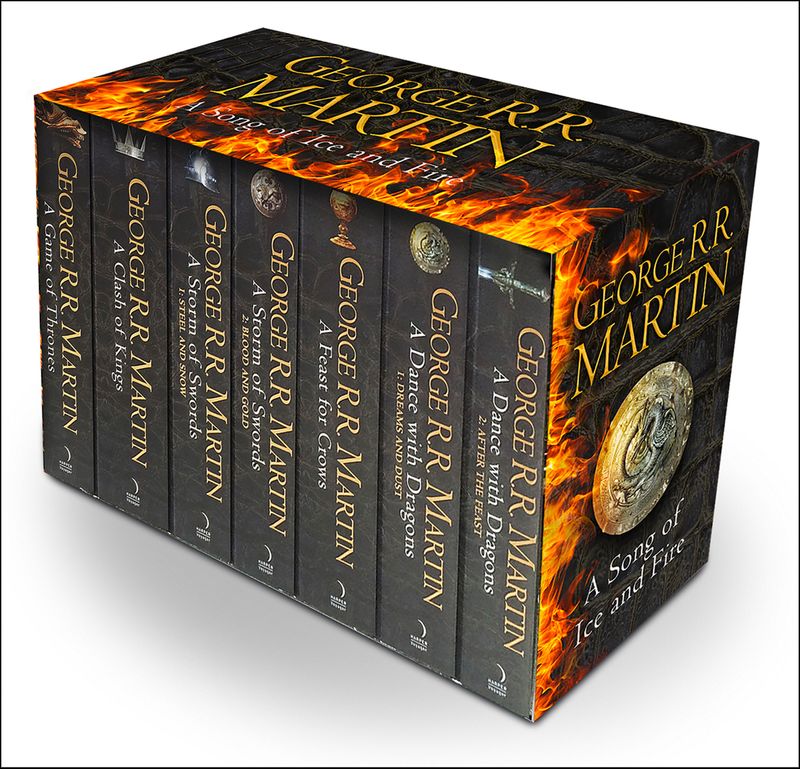 A SONG OF ICE AND FIRE Box set 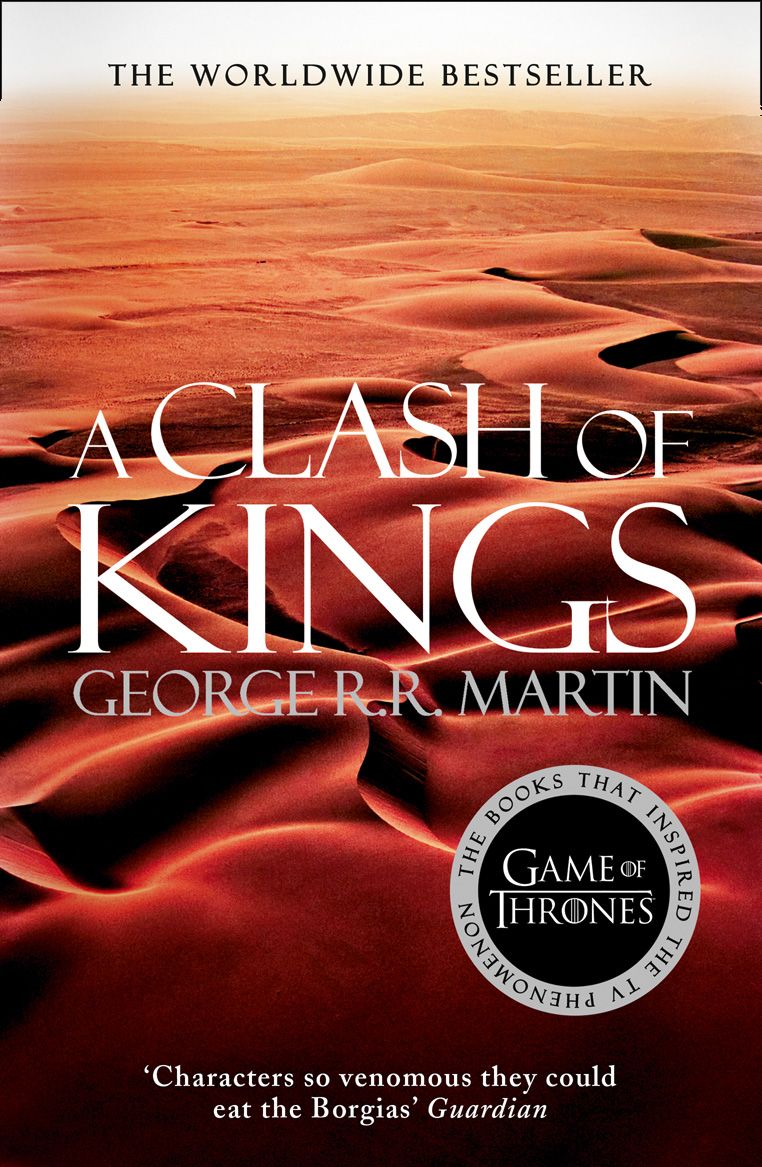 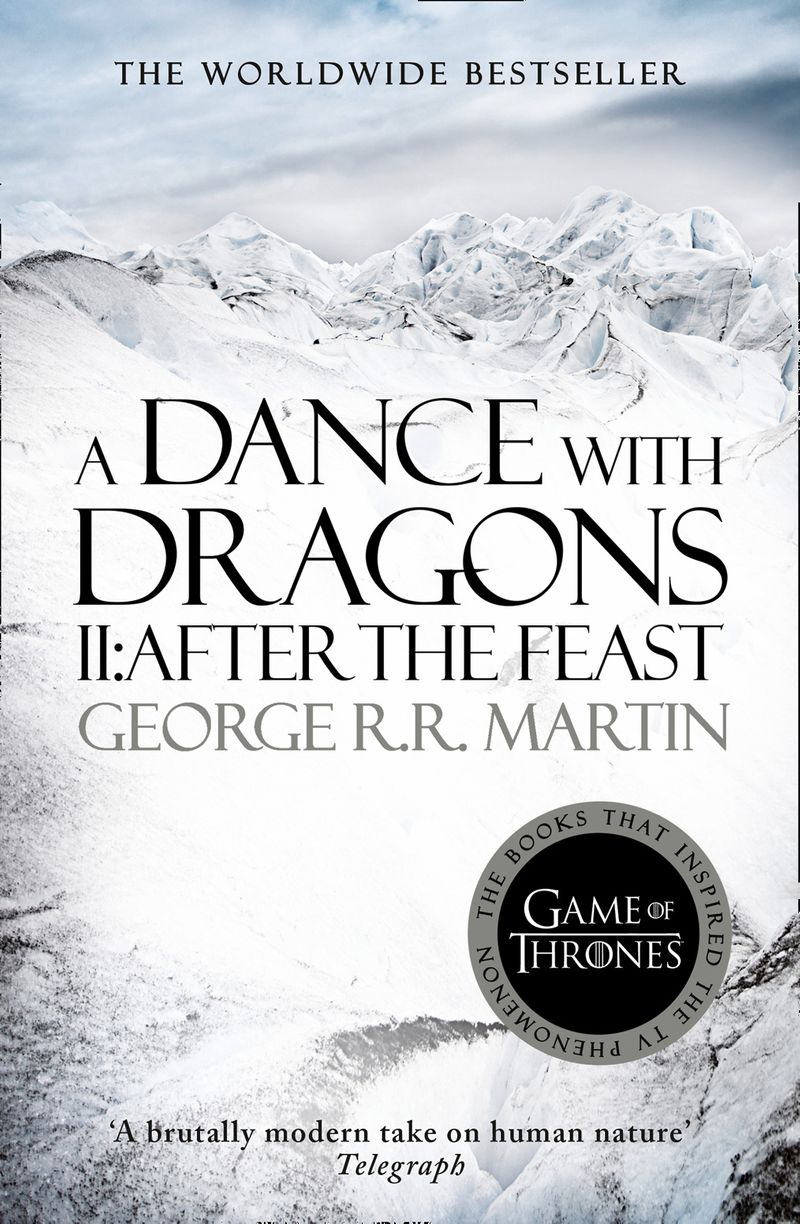 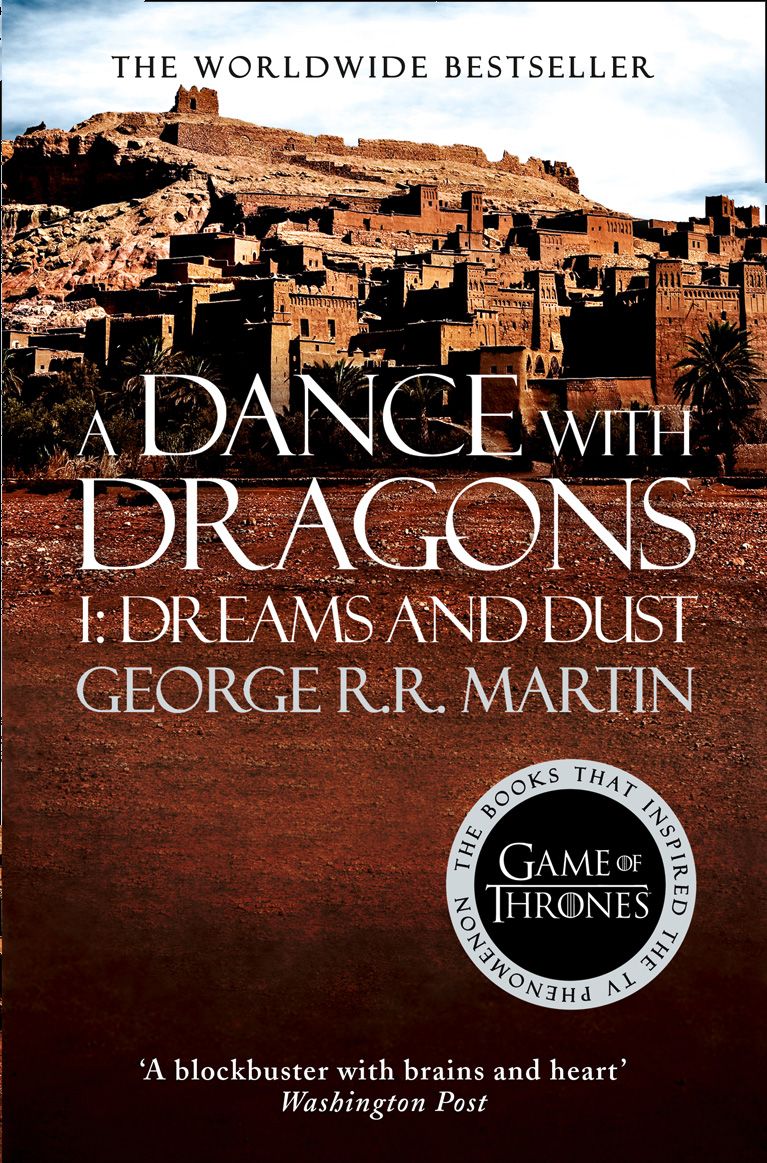 A Song of Ice and Fire: A DANCE WITH DRAGONS (Book 5, Format A)